Nigerian video vixen and actress, Beverly Osu was among the celebrities who graced the just concluded Africa Magic Viewers Choice Awards 7 (AMVCA) which was hosted by the duo of IK Osakioduwa and Amina Abdi Rabar at Eko Hotel & Suites, Lagos.

She also wore a pink coloured ‘grandma’ hairdo and accessorized with strappy heel sandals and a silver clutch.

This is unlike Beverly who is known for wearing sexy outfits that expose her body.  She usually breaks the internet with sultry photos that keep her fans asking for more. 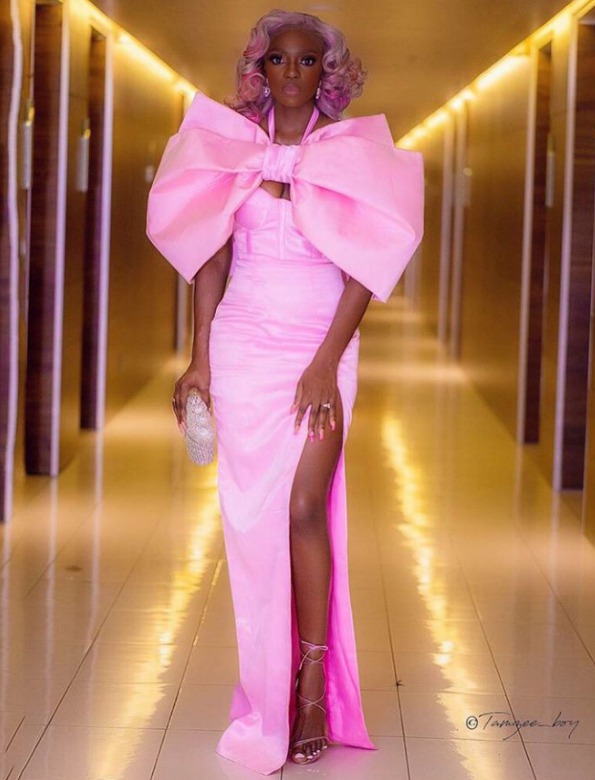 So seeing her clad in a covered-up dress was quite a shock to many.

While some people applauded her look, others described her as a barbie.

If you can recall, in 2013, she represented Nigeria in season 8 of Big Brother Africa, (The Chase) becoming the only contestant ever not to have been nominated for possible eviction.

So in your opinion do you think Beverly Osu should be added to the best dressed or worst dressed category of this year’s AMVCA 7? Did she kill the look or nay?

See different reactions from fans below: 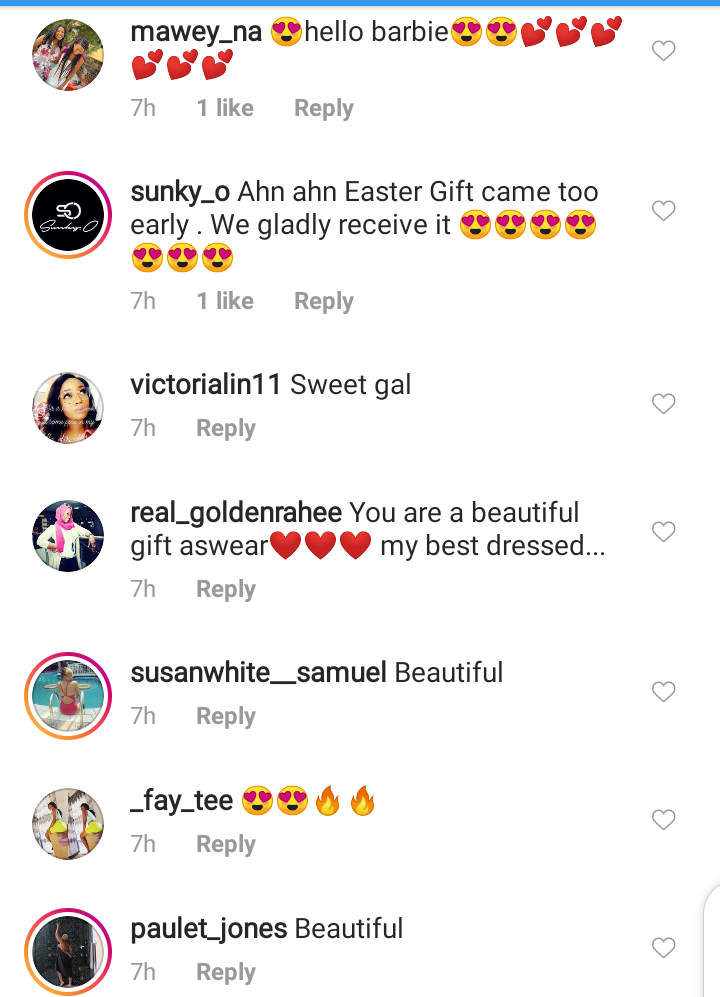 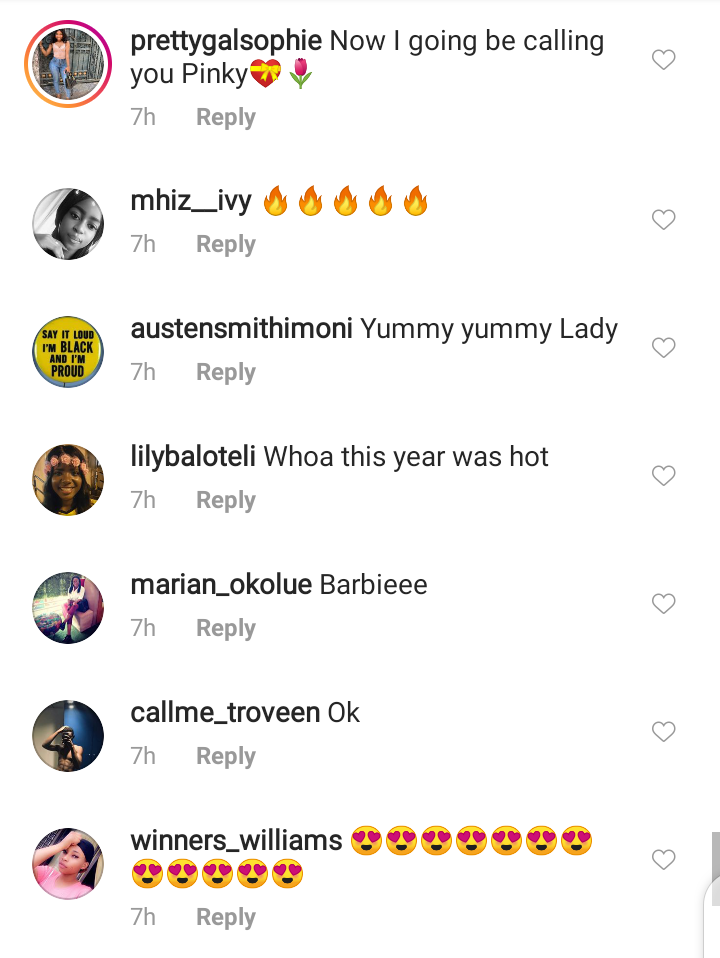 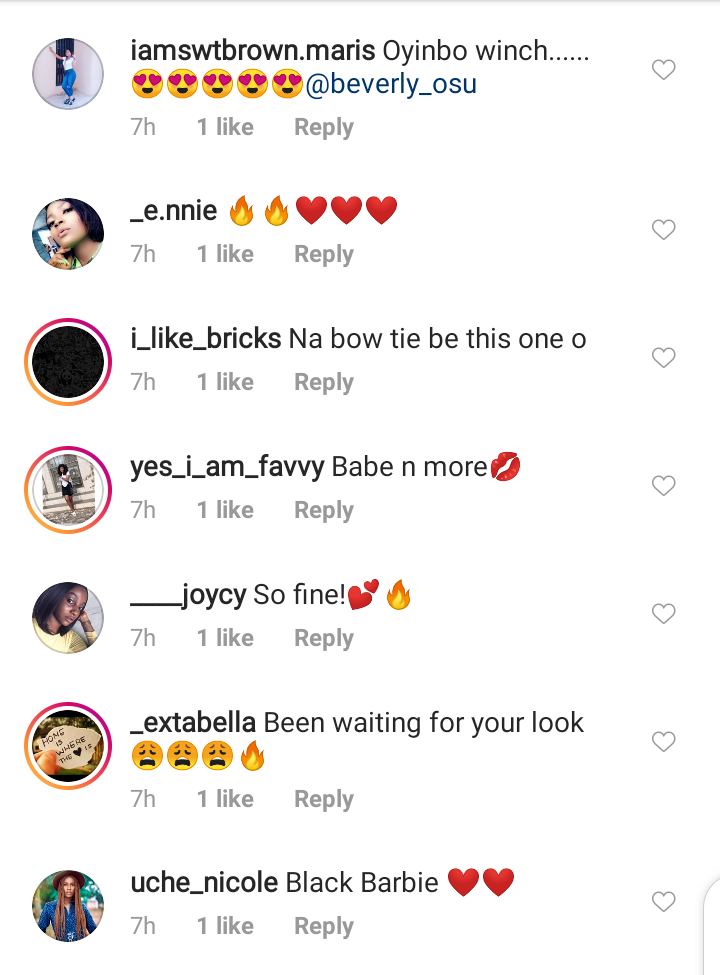 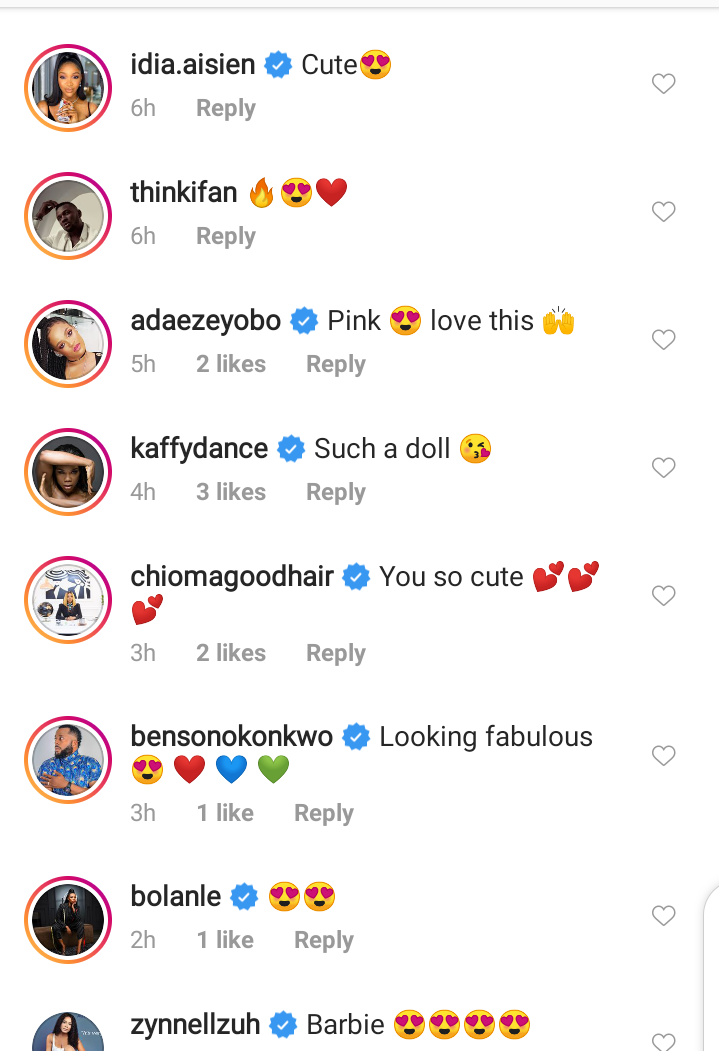 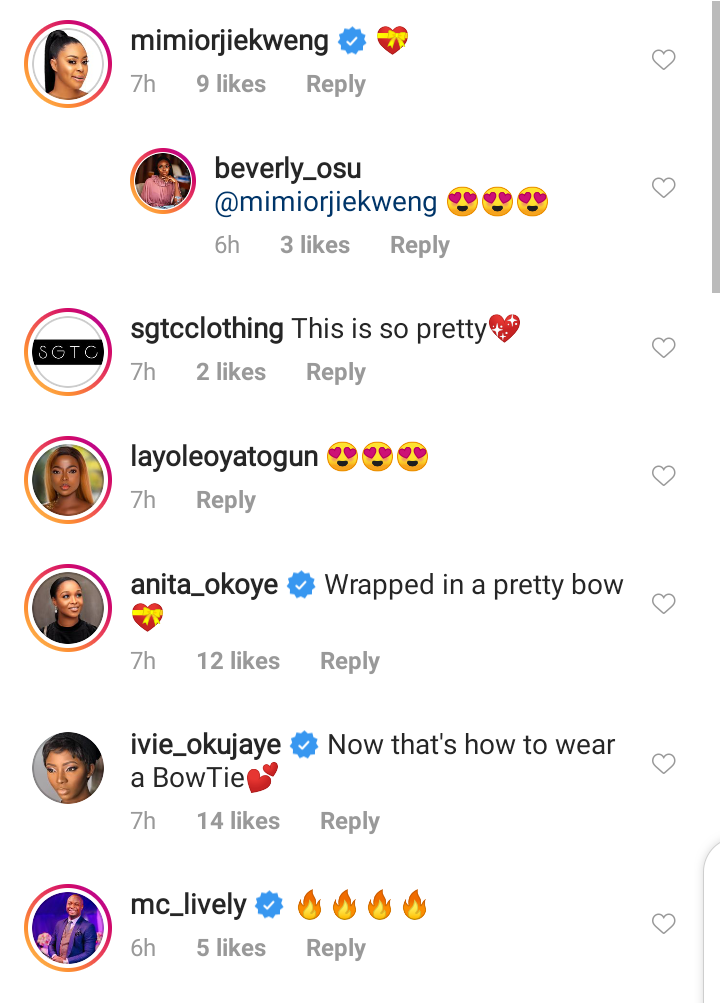 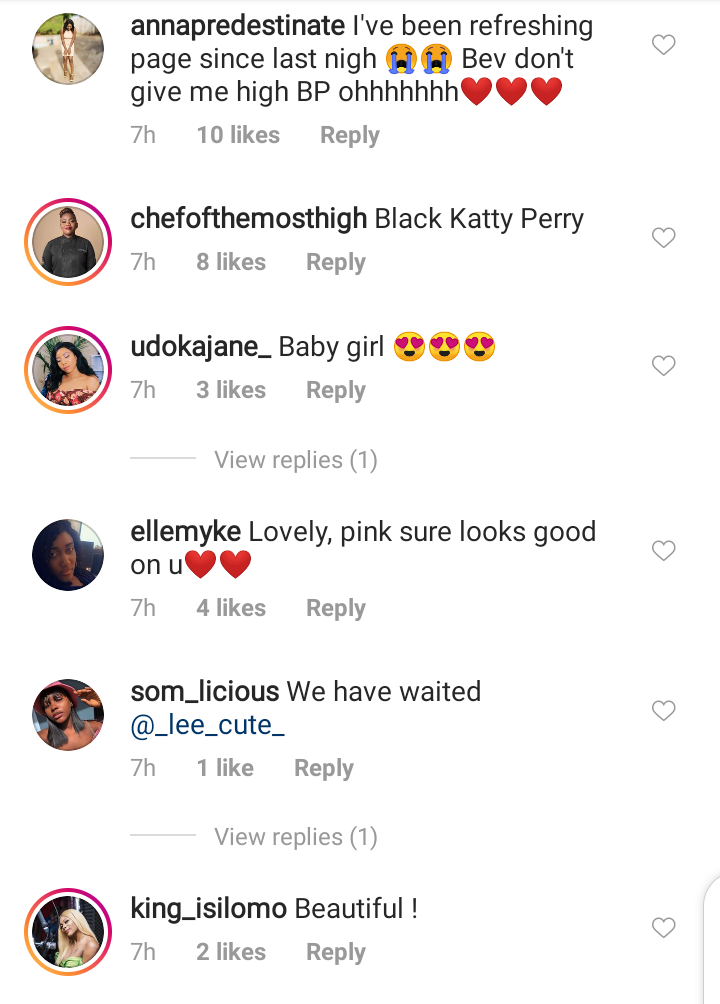 I Didn’t Collect $28m To Blackmail Peter Obi, Our Rift Is Political – Soludo

IINEC Releases Guidelines For Political Campaigns Ahead Of 2023 Election