Ochanya: The Law Will Take Its Course – Ortom

Today, Tuesday, October 30, protesters stormed the Ministry of Justice and Government House Makurdi to demand justice for 13-year-old Ochanya Ogbanje who died after being molested by her uncle and his son in Benue state.

The protesters made up of students , women, CSO and  NGOs walked the streets of Makurdi from BSU to Government House with a stop over at Justice Ministry and Police Headquarters.

At Government House, Governor Samuel Ortom of Benue state assured them that his government would ensure that “the law takes its course” regarding the gruesome death of a 13-year old Ochanya Ogbanje.
Ortom gave the assurance on Tuesday in Makurdi when the people of Benue State protested to the Government House to register their displeasure over the unfortunate demise of the minor.

Ortom, who was represented by his Chief of Staff, Terwase Orbunde, described the death of Ogbanje as painful and sad, stressing that her future was cut short out of sheer wickedness.
He said: “I am pained over her death because I also have daughters. What if it were any of them? Indeed, this matter will not be swept under the carpet, the law must take its cause.”

The governor, however, urged all abused persons to speak out so that the world would know their plight, those in authority could come to their aid and stop the ugly trend.

He admonished people to desist from stigmatising victims of sexual abuse, saying that doing so would make them become unwilling to make their cases public.

Gideon Omale, President of the Benue chapter of the National Association of Nigerian Students at the occasion, called for review of justice system for quick dispensation of rape and other cases.

Omale further called for the acceleration of the hearing of the case, stating that the association would continue to monitor it to ensure that “Ogbanje gets justice, even in death”.

He president appealed to the Benue Government to immediately relieve Ogbuja of his appointment, rather than wait until the case is finally determined.

James Ogbeche, who spoke for Concerned Citizens at the occasion, said that Ogbanje needed justice; hence the peaceful protest, which he described as topmost priority and rationale for the group to undertake.

Ukan Kurugh a humanitarian was among those who led the protest. 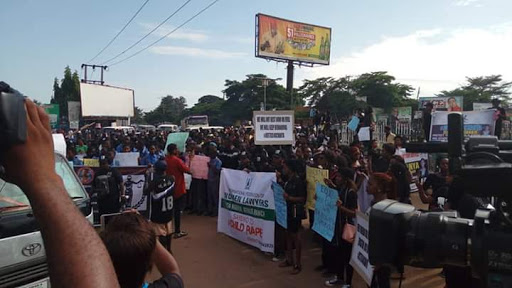 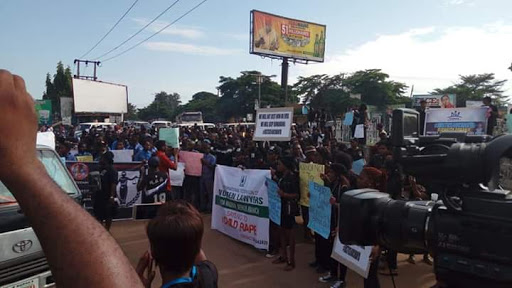 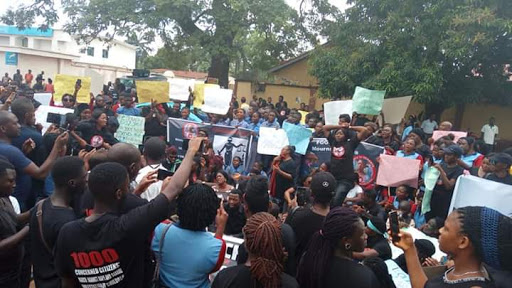 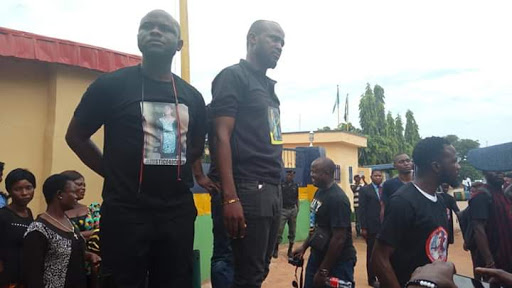 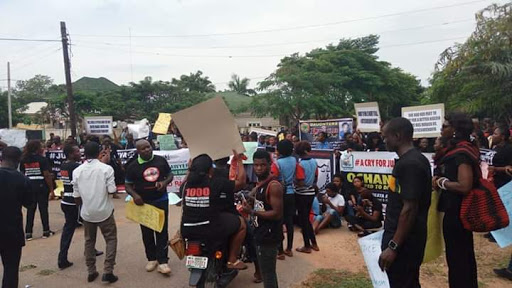 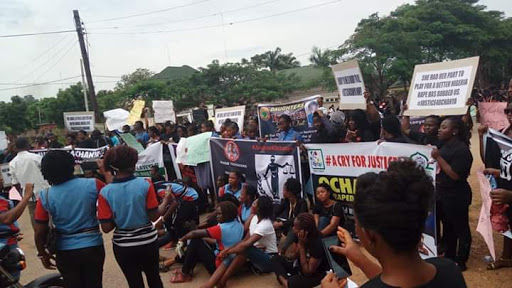 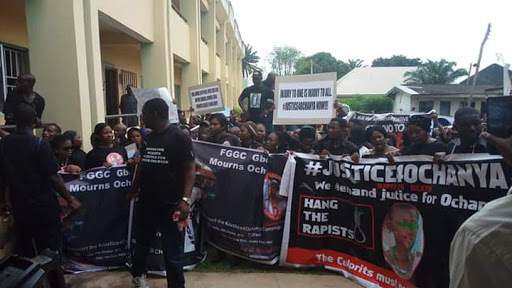 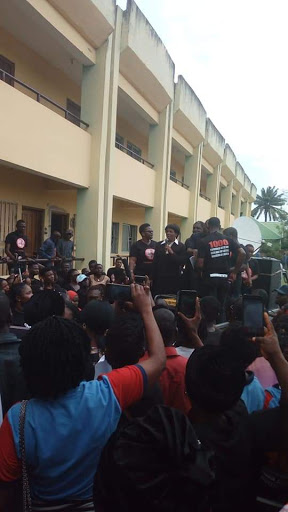 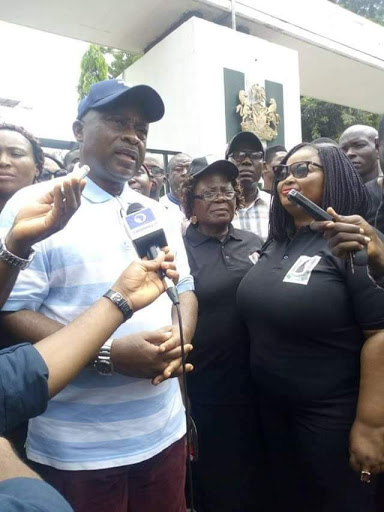 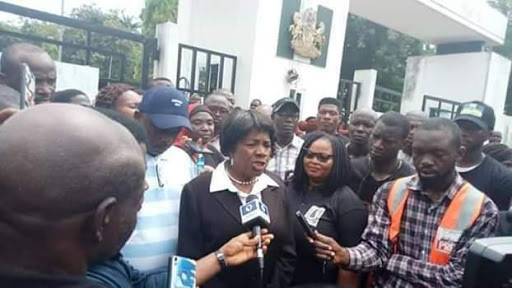 R. Kelly Sentenced To 30 Years In Prison For S3xual Abuse